A great honour was bestowed upon Nice in late July 2021, UNESCO has now included Nice on the World Heritage List. Here is what UNESCO had to say about Nice, winter resort town of the Riviera.

The Mediterranean city Nice, near the Italian border, bears witness to the evolution of the winter climatic resort due to the city’s mild climate and seaside location at the foot of the Alps. From the middle of the 18th century, Nice attracted an increasing number of aristocratic and upper-class families, mainly British, who took to spending their winters there. In 1832, Nice, then part of the Kingdom of Savoy-Piedmont-Sardinia, adopted a regulatory urban plan aiming to make it attractive to foreigners. Shortly thereafter, the Camin dei Inglesi, a modest 2-metre wide path along the sea shore, was expanded to become a prestigious promenade, known as the Promenade des Anglais after the city was ceded to France in 1860.

Over the next century, an increasing number of winter residents from other countries, notably Russia, flocked to the city driving successive phases of development of new areas next to the old medieval town. The diverse cultural influences of the winter residents and the desire to make the most of the climatic conditions and scenery of the place, shaped the urban planning and eclectic architectural styles of those areas, contributing to the city’s renown as a cosmopolitan winter resort.

Mayor of Nice, Christian Estrosi, proudly commented “The history of Nice is both deep-rooted and open, Mediterranean and Alpine, European and cosmopolitan, it has produced a unique architecture and landscape, a model for many other cities in the world”.

If you don’t have Nice on your list of travels, then be sure you add it now! 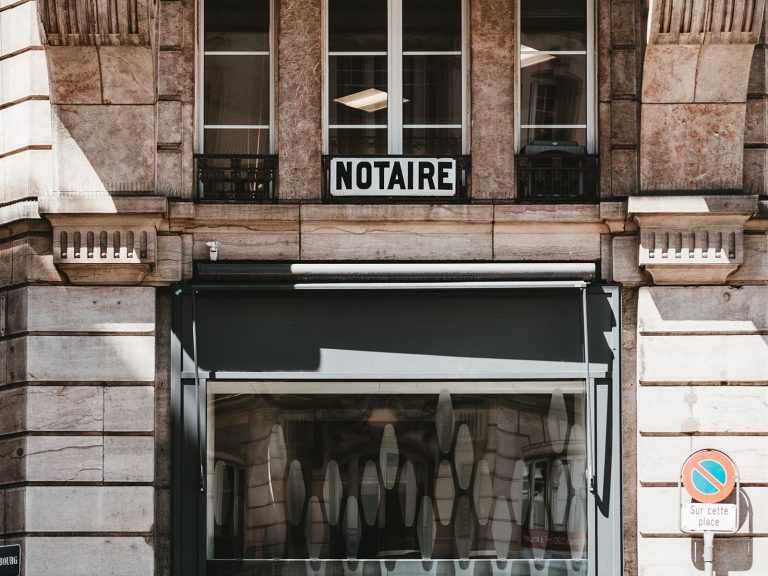 A Diamond In The Rough 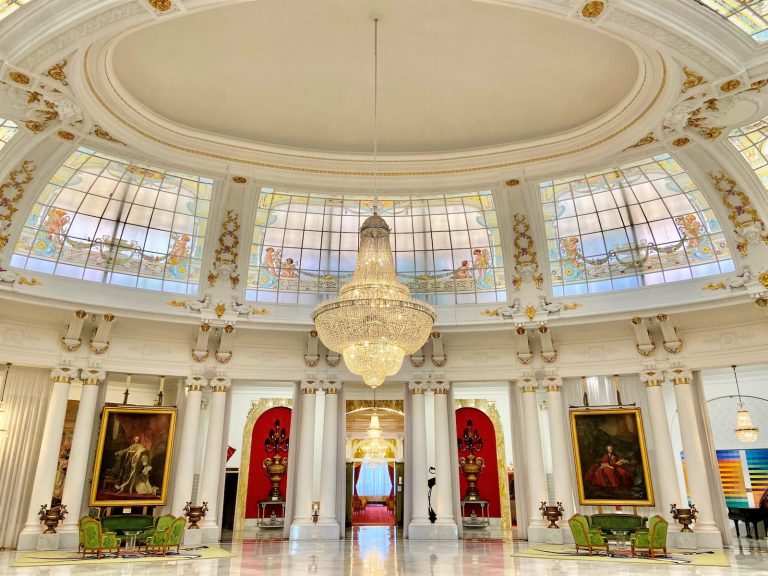 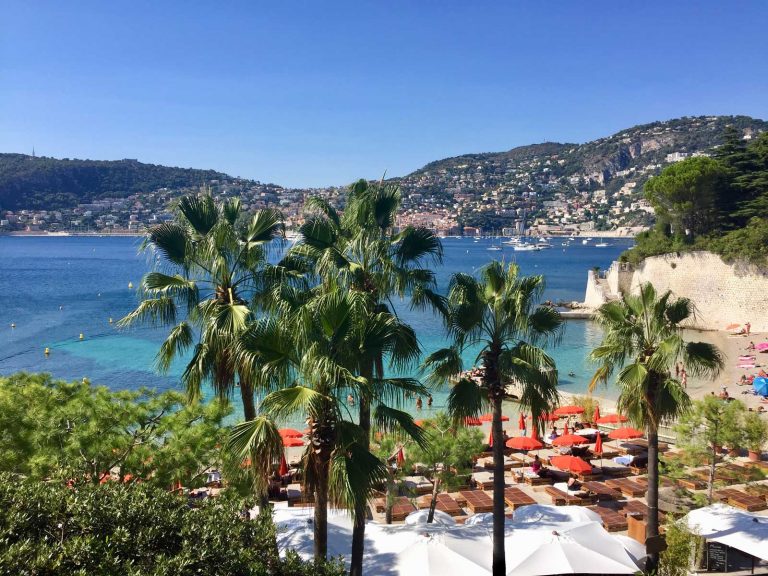